SuiteCRM won the BOSSIE Award 2015 and BOSSIE Award 2016 for the world’s best Open Source CRM. Infoworld, the curators of the BOSSIE awards stated that “In little more than a year, SuiteCRM has inspired the community and emerged as a new leader in open source CRM.” The award had been won by SugarCRM for the previous 8 years. 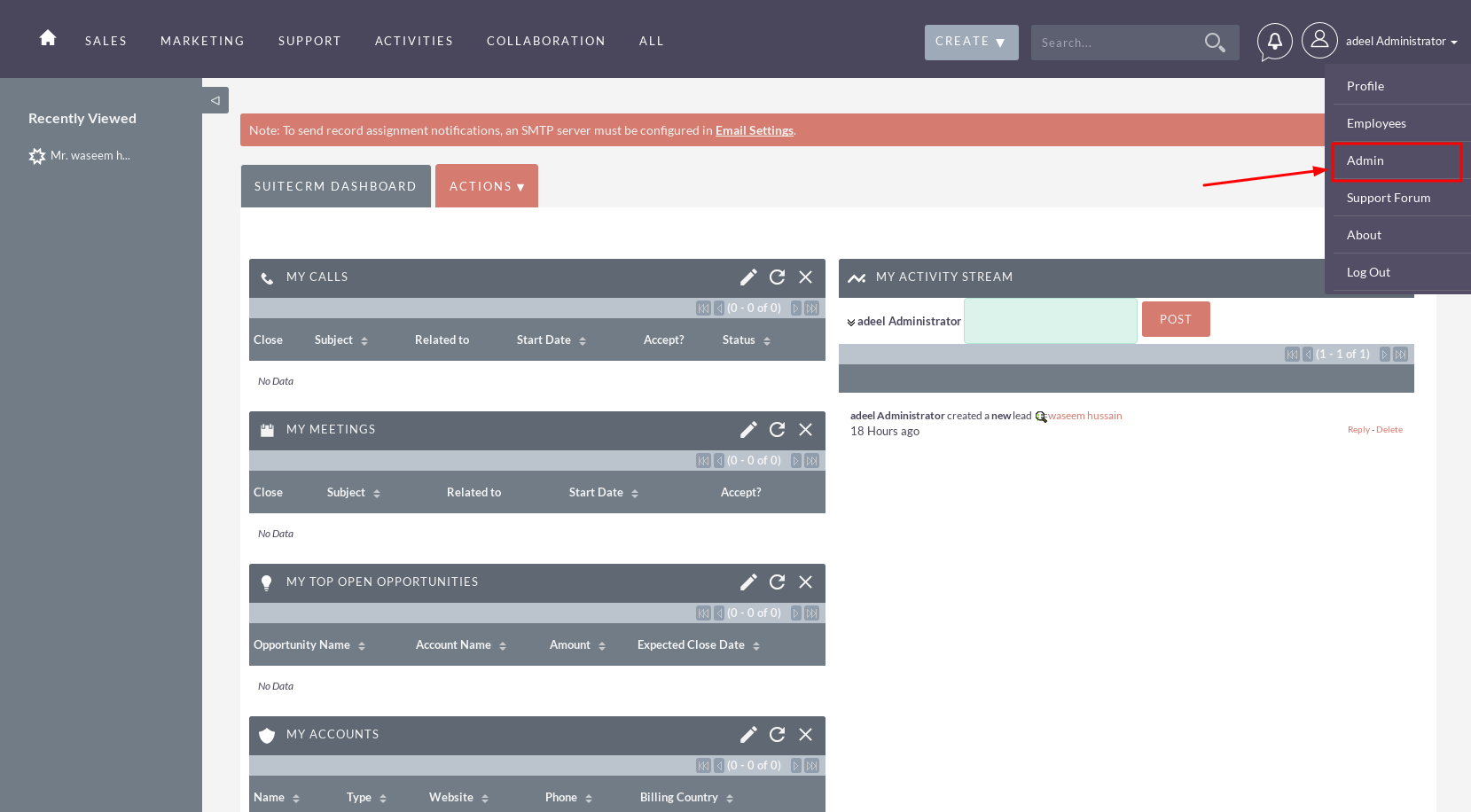 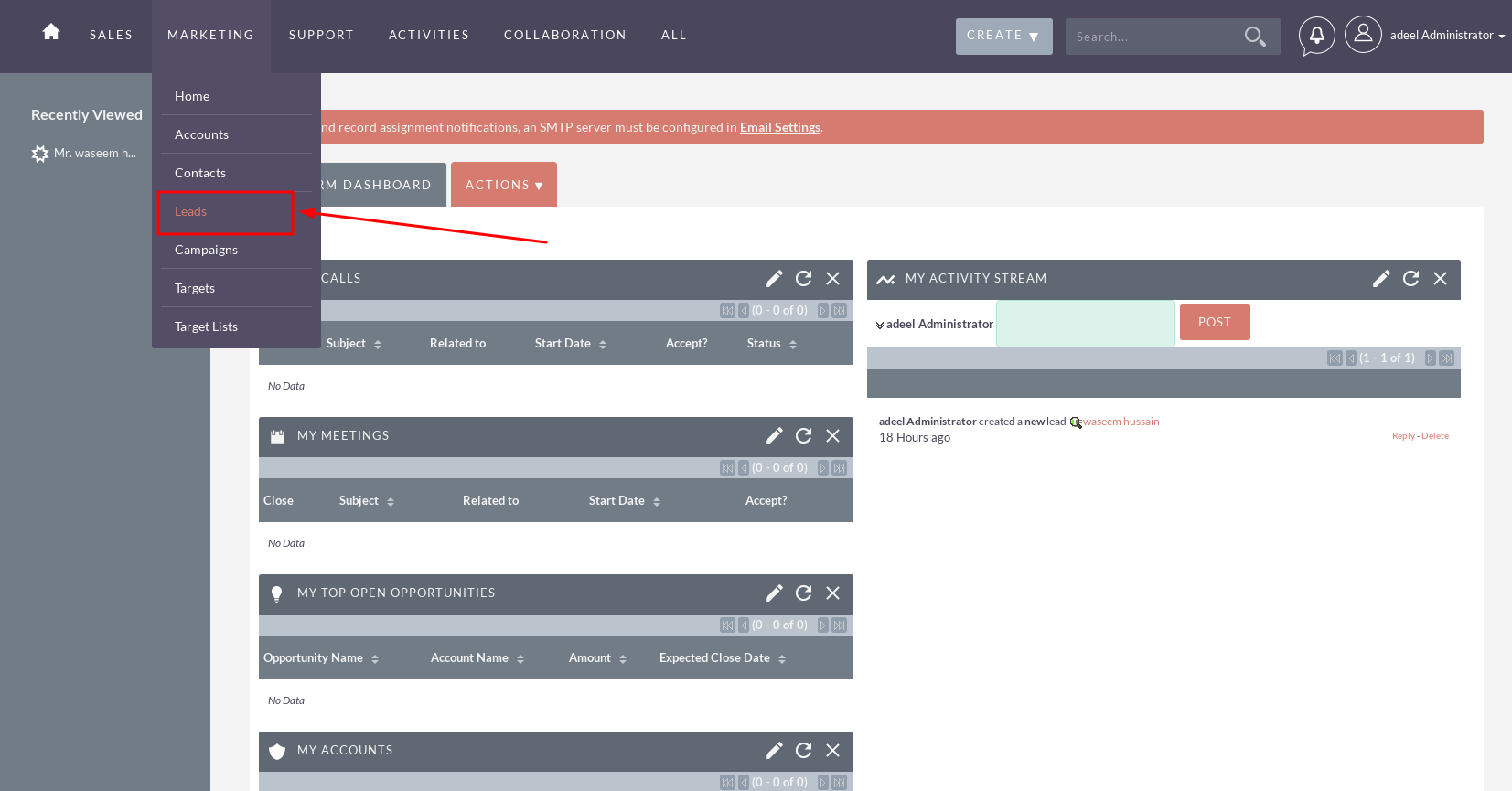 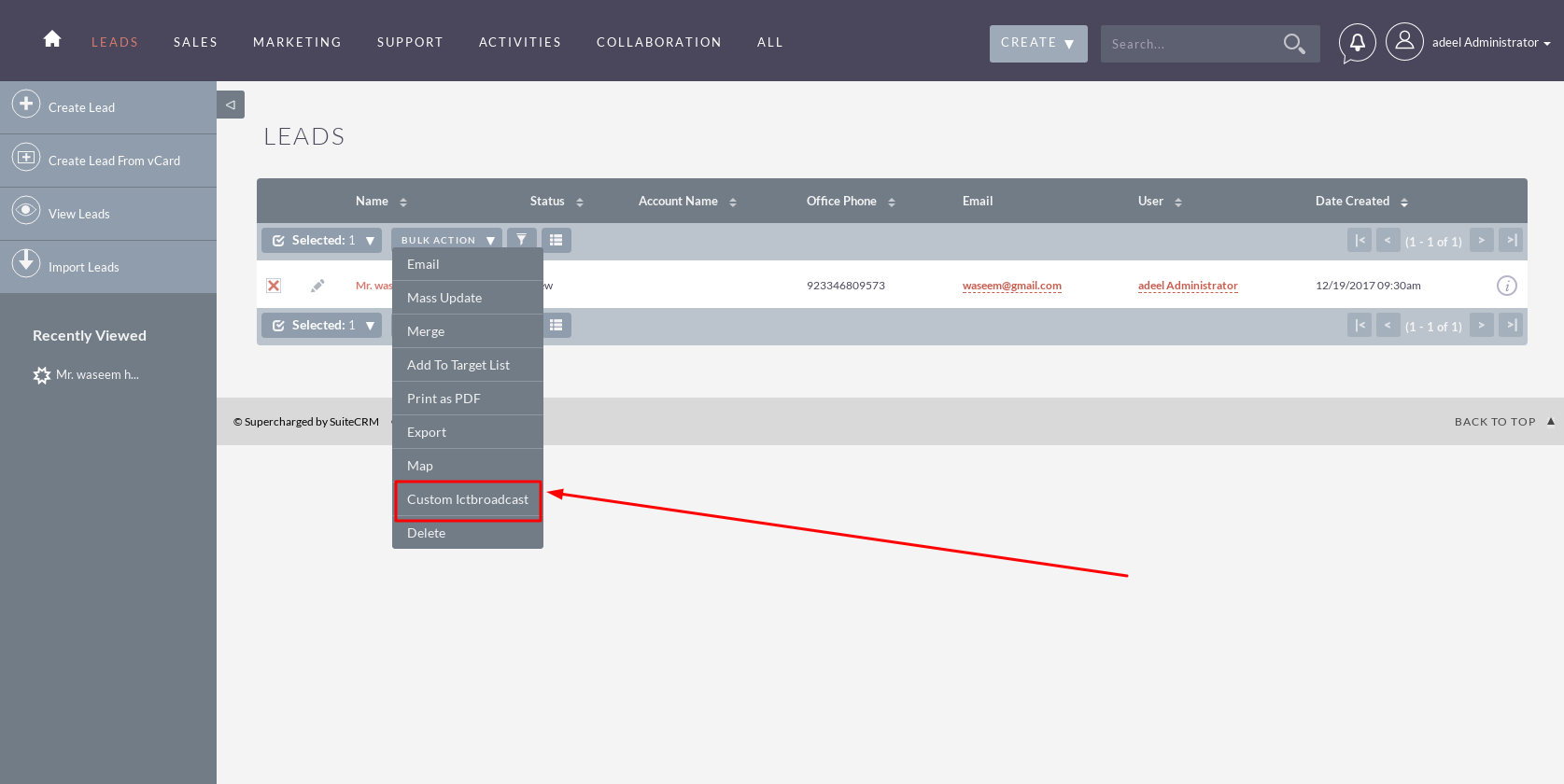 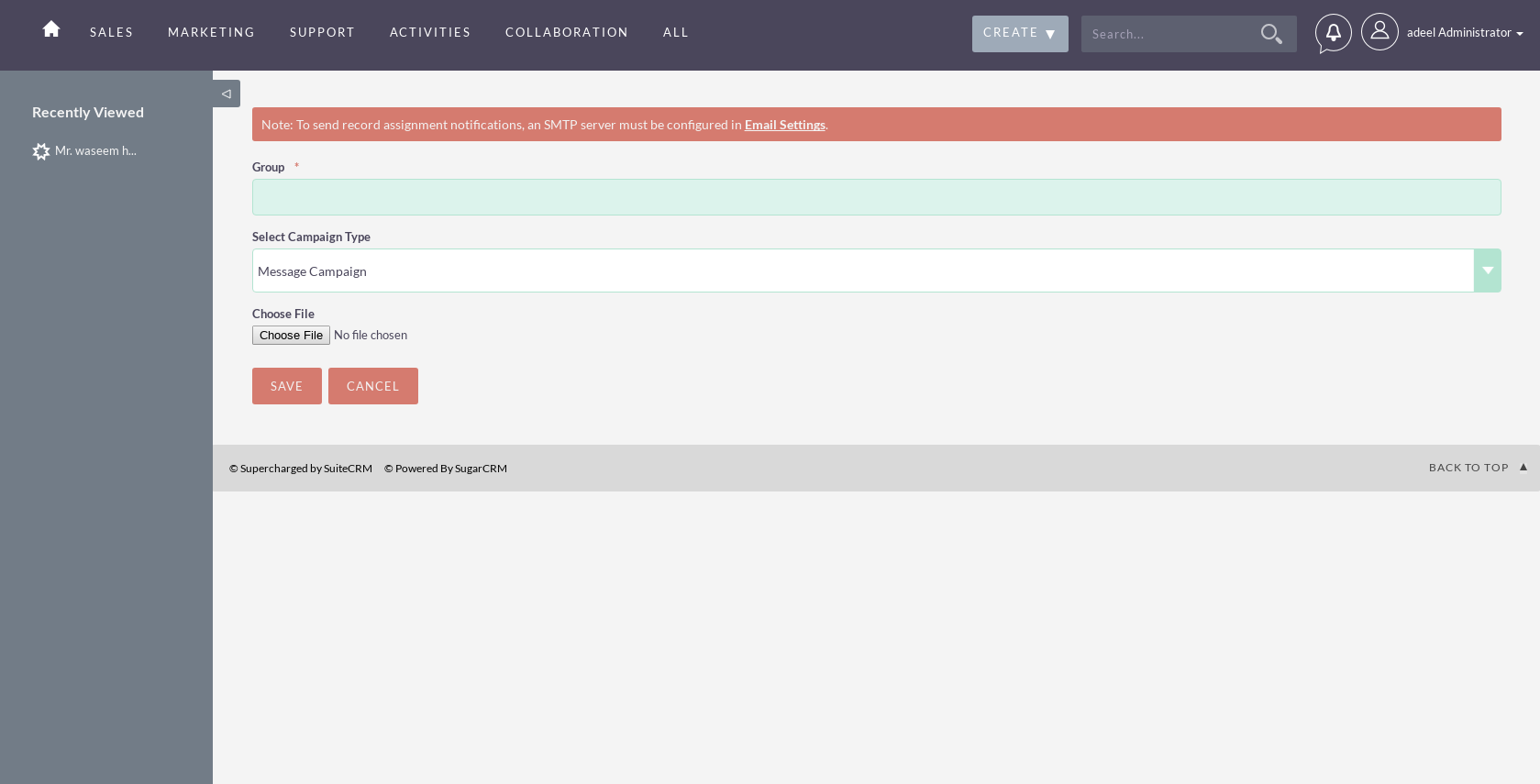